More Bullshit From Another Photo "Expert"

What is it with Raff* Sink and his associates that make them think they know anything about photos?

Here's another example of bullshit... 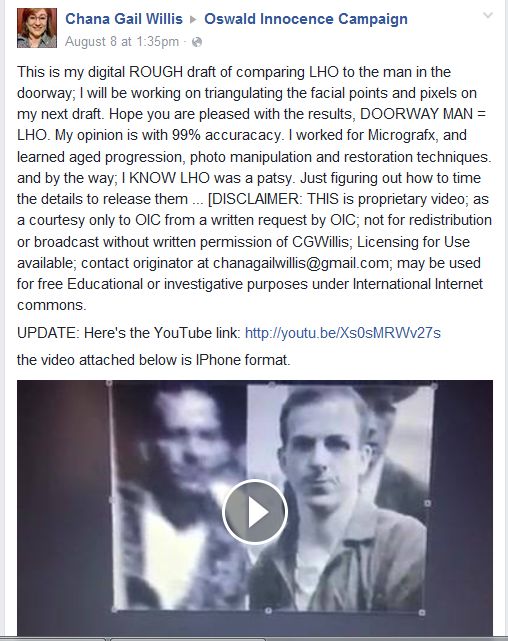 Well Chana....as proprietary as it may be, we're going to take a look at your method of photo manipulation to achieve a predetermined goal.

Let's start with the claims in the narrative. Chana worked for Micrografx. .....and?

(Little back ground on Micrografx. It was bought by Corel, the maker of Paintshop Pro)

Now, she says she learned all of these techniques immediately after stating where she worked. Key word worked.

Raff* posted Chana's resume on his site so let's see the particulars....

So much for expert.... now let's look at this ground breaking video...

Chana is showing a composite of Billy Lovelady on your left and Ozzy on your right. It appears that Chana is using Paintshop Pro software. With Painshop, you can copy a photo and use it as a separate layer. You can manipulate the opacity of each layer separately. This is how Larry Rivera did his famous Oswald overlay. 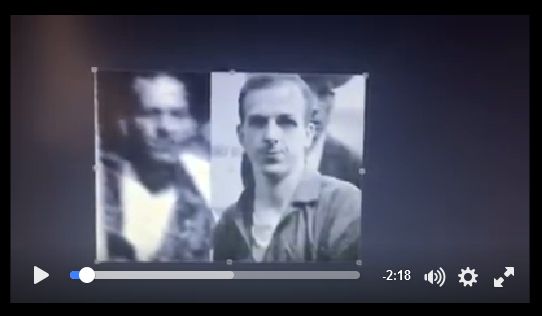 Those areas will be our focus shortly...

Chana goes on with her video...
Below, she has taken a copy of the original and created a new layer and laid it over the original. But notice that the copy of Lovelady on your right has been significantly narrowed. Notice the face is longer. Notice also that on the right, the area of Lovelady's left forehead. It has narrowed and is taller than in the photo on your left. Do you also see those little boxes around the photo? they allow you to click and hold on that box and drag that corner or side in any direction. You can skew the photo. Chana states in her video that she angled the photo as if Lovelady "had two ears". Frankly, that's bullshit. The only way anyone could possibly do that is to rotate the subject in the photo. Skewing the photo in a direction does not rotate the subject in the photo. It only alters the dimensions of the plane of the original photo. If it were a 3 dimensional photo it would be possible. The photos Chana is using are two dimensional.

As an aside, Chana's manipulation of the photo just shot down Raff*'s "perfect V t-shirt neck". 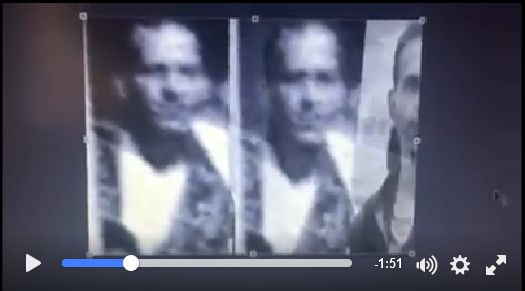 In the photo above, Chana continues to describe how she can adjust the opacity of the photos and she says she's working with the layer on the right at 70%.
In the photo below, she has adjusted the layer to a low level and you see Oswald's image with a faint trace of the narrowed Lovelady. The give away is the dark shadow to your left of Oswald's neck. That is actually the shadowed neck of Lovelady in the second photo down.  The bright white mark on your right, of Oswald's neck, in the photo below, is the white shirt of the man behind Lovelady in the lower photo. Compare various points in the lower photo to the one just below. Take a moment to really look. 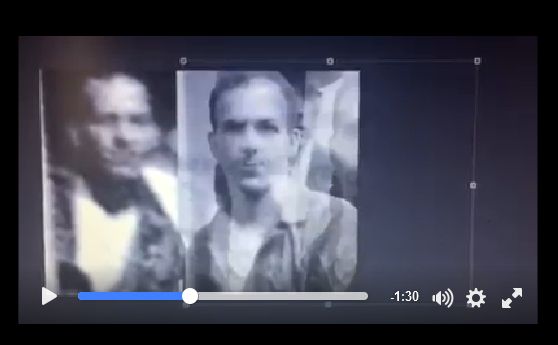 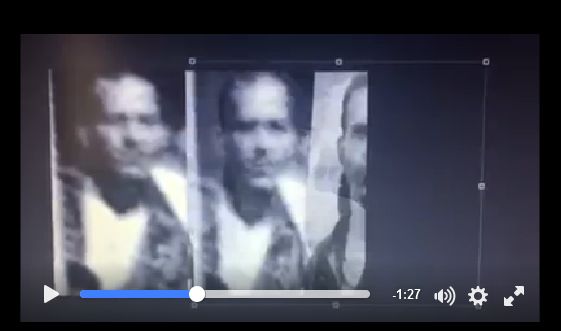 Chana, the Micrografx instruction book expert, has narrowed Lovelady's head so that his left forehead area would fit in the area where Oswald parts his hair. You can see Oswalds hair line clearly in the photo above.

This is just a rerun of Larry Rivera's manipulate it until it's close enough to fade away.

If you have any doubt about the amount of alteration that Chana, the instruction book expert, applied, just look at her two Oswalds below.... 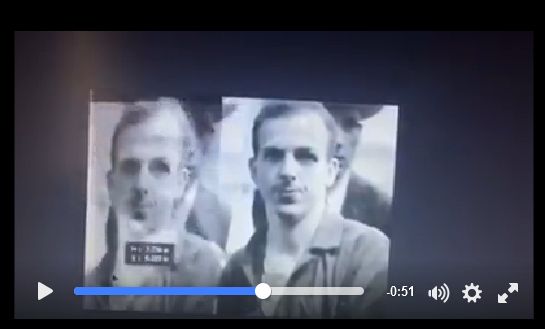