Welcome To Our Next Guest, Judy Jr.!

Ever hear the expression, birds of a feather flock together?


Welcome to facecrook, and the next Judyth Very Faker wannabe.....Linda Burpler* 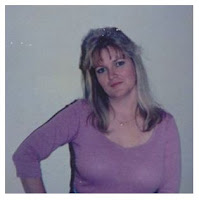 Judyth posted some comments by Linda, on her facecrook page yesterday, in which Linda was venting at United Airlines for bumping a passenger, literally, off a flight from Chicago to Louisville.

Linda took offense to United's actions because they guy they bounced happened to be her Doctor's father!

Small world huh?  Linda went on to accuse the UK Daily Mail of not doing their job of fact checking things before they ran their article on the matter. And Linda considers herself to be in a position to criticize because as it turns out, she's an "expert" on the Bush Crime Family™
Here's how it went down.... 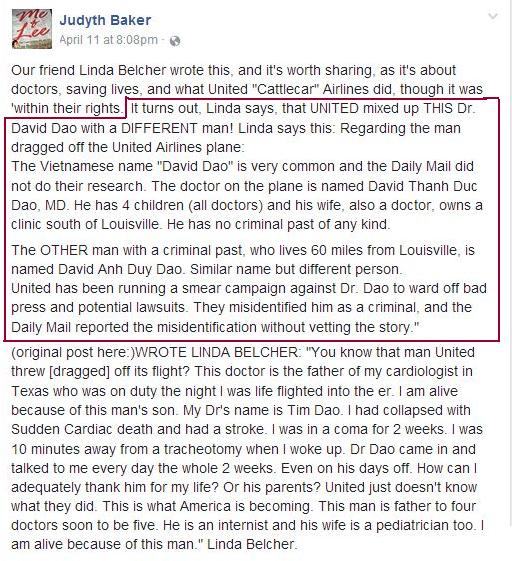 Now, here are a few comments on Judyth's post where Linda defends her position. And the nice thing about the series of comments is the virtual smorgasbord of tin foil or, a buffet of bullshit, if you will....

Now when Judyth says something is fishy, we have to take note. After taking note, we usually find that Judyth is smelling her upper lip..

Judyth needs to do a little research. The guy they're talking about was sentenced to 2 years and 8 months for each of several felony counts but had the sentence suspended and was granted 5 years supervised probation.
But let's look to the "expert" on criminal crap, Linda Burpler*.... 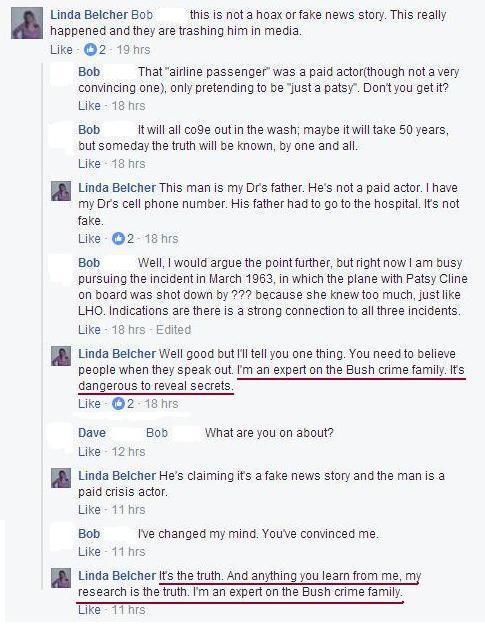 According to Linda Burpler*, the UK Daily Mail was spreading false information about Linda's Doctor's father's criminal record. Linda should know, she has her Doctor's cell phone number! That seals it!!!

But if you go to this site: http://michaelbaisden.com/psychiatrist-reveals-doctor-dragged-off-united-flight-troubled-past/ you'll see that sadly, Linda Burpler*'s Doctor's father's criminal past is pretty much what was reported by the UK Daily Mail.

Linda Burpler*'s Doctor's father turns out to be Dr. Freaky Deeky. Maybe Raff* can invite him down to the starvation ranch for a week of relaxation and daily trips to Enchanted Rock ( home of clandestine endeavors wink wink).

Linda Burpler* though, seems to have been wrong. All traces of the above conversation on Judyth's facecrook page went POOF just moments after I was able to grab screen shots.

But was Linda Burpler* able to cover her tracks? I ask because this is currently on her page..... 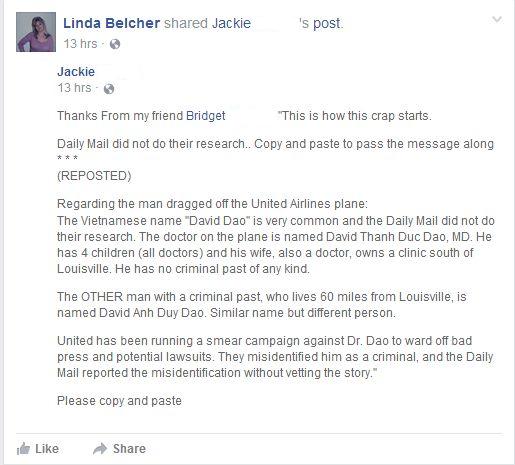 Linda Burpler* found where someone else posted the exact word for word comments that Judyth attributed to Linda. Unfortunately, the time stamp on Linda's post shows she posted that entry well after her comments were posted by Judyth.

Seems Linda Burpler* is an expert as being an asshat. 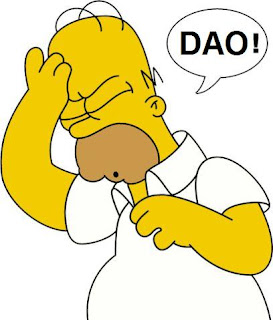