In this blog, I'm going to discuss an event in Judyth Very Faker's life that I haven't seen discussed. Not saying it hasn't been the topic of debate, I just haven't run across a discussion of this issue, specifically.

Judy has claimed that she was granted emancipation from her parents by a college Dean. This caught my attention simply because of the absurdity of what she says took place and the total disregard for the law and process concerning a minor's emancipation.

This is from her official biography..... 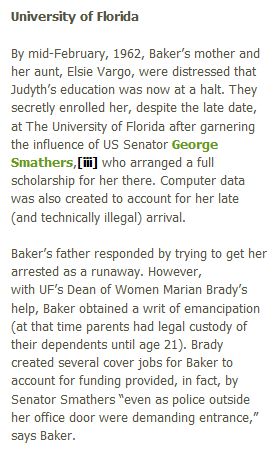 Wow, what a great lady that Marian Brady was. In helping Judyth with her super secret, late date, "technically illegal" arrival, it seems that Marian Brady really stuck her neck out. For the record, the Dean of Women at UF was named Marna Brady, but what's a typo among friends, right?

Judyth tells a riveting story. With the help of well connected people, she was able to secretly enroll in college "technically illegally". Judyth is Queen of the Weaver Clan. Let's look at a few vital threads holding her story together.

Judyth was able to get a "writ of emancipation" with Dean Brady's help. She doesn't explain how she obtained this "writ" or provide evidence of the "writ". That might be because there's no such thing.

Minors have the ability to petition the court for emancipation, and when ordered by a court, results in the minor being declared independent of the guardian whether it be parents, or foster parents, etc.

If Judyth obtained emancipation there would be a record with the court of Florida. but let's not rely on Judyth's official biography. Let's do what everyone is is instructed to do when you either question Judyth or confront her.
Let's READ THE DAMN BOOK.... 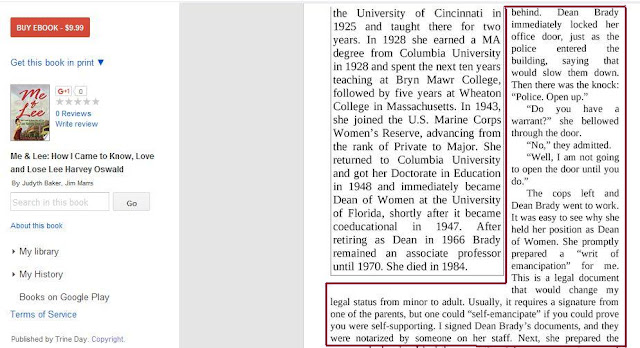 First things first...Deans don't write "writs" that make the cops and judges go away. If a judge issued a warrant for the cops to pick up a run away, holed up at a University in 1962, it would have been news. The cops would have taken Judyth into custody and they would have gone to see the judge. Plain and simple. If there was emancipation involved, it would have required a hearing in front of a judge and if the judge deemed the minor was able to support his/her self, and it was in the best interests of the minor, an Order of Emancipation would have been issued by the Court and it would be on file.

Secondly, if Judyth had been given grants to cover her education, room and board at the University, her father would not have been able seize anything. In fact, having grants to cover all of her costs at school would have been used in her favor, in any court hearing.

Now let's look at the vital threads, upon which the threads above were based. Judyth's super secret, late admission to the University of Florida.

The statements underlined in red are out and out fabrications.

Let's refer to another damn book.... 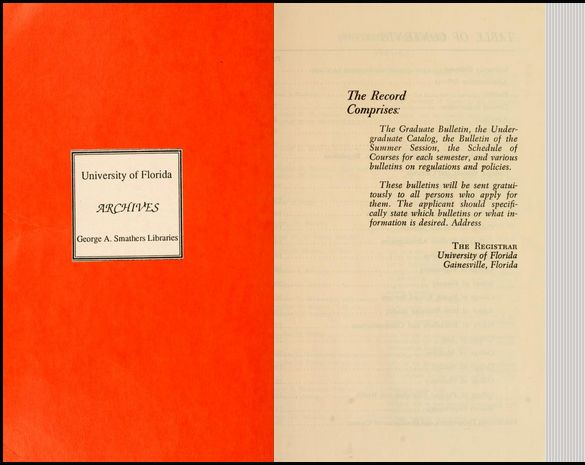 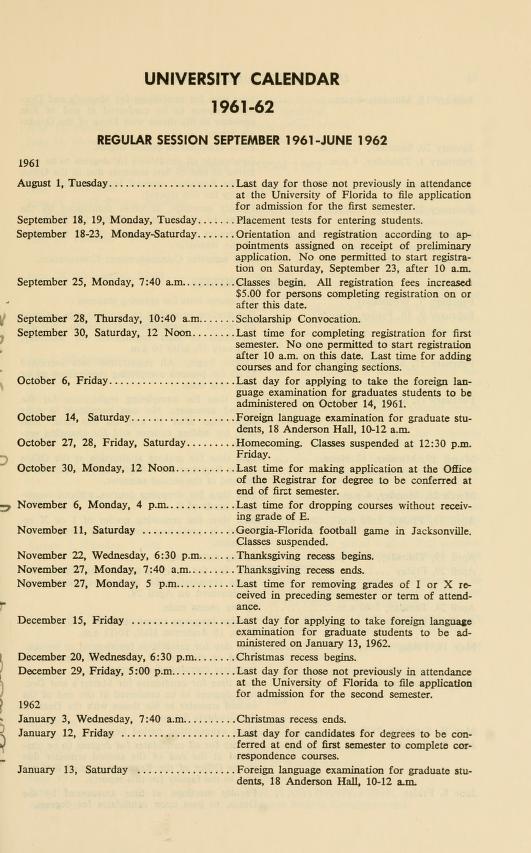 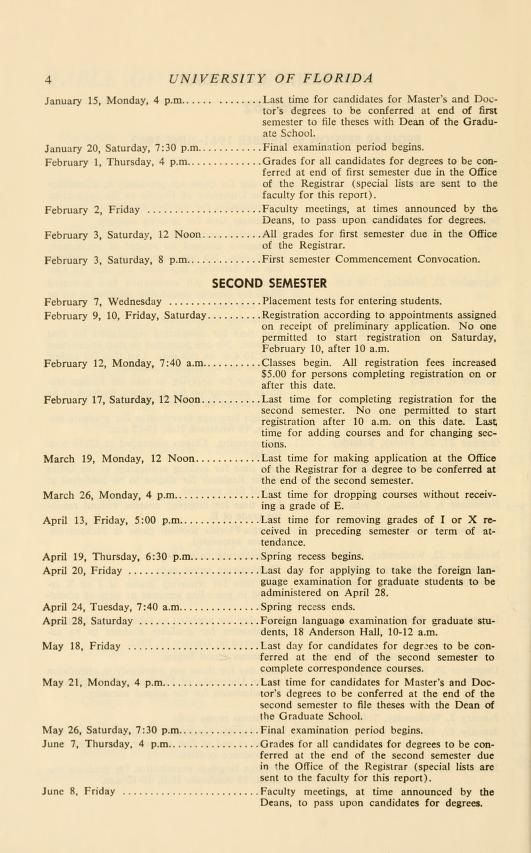 Judyth claimed that in late January 1962, classes had been going on for weeks and in February, she was five weeks behind.